Teju Cole was born in 1975 in the USA to Nigerian parents. He grew up in Lagos, Nigeria, and returned to the US at the age of 17. He now lives in Brooklyn. Cole is a writer, art historian and photographer. He studied Art History and Medicine in Michigan and London and at Columbia University, New York. Since 2011 he has been the Distinguished Writer in Residence at Bard College, New York. He also contributes regularly to various publications including the New York Times, Granta and The New Yorker.

His novel Open City (New York, Random House, 2012) about a young man dreamily walking around Manhattan, a 21st Century flaneur, has been translated into twelve languages and received many awards including the New York Book Award, the Hemingway Foundation PEN Award, and the 2013 International Literature Award of the Berlin House of World Cultures. It has also been a critical success, and Cole has been compared to writers such as Sebald, Camus and Naipaul. Salman Rushdie has said of him, “By turns funny, mournful, and acerbic . . . Teju Cole is among the most gifted writers of his generation.” /// As of May 22, 2014

“Shortly afterward, I was on the West Side Highway. I was the only pedestrian at the crossing. The taillights of cars were chased by their red reflections toward the bridges out oft he island, and to the right, there was a pedestrian overpass connecting one building, not to another, but to the ground. And again, the empty space that was, I now saw and admitted, the obvious: the ruins of the World Trade Center.” 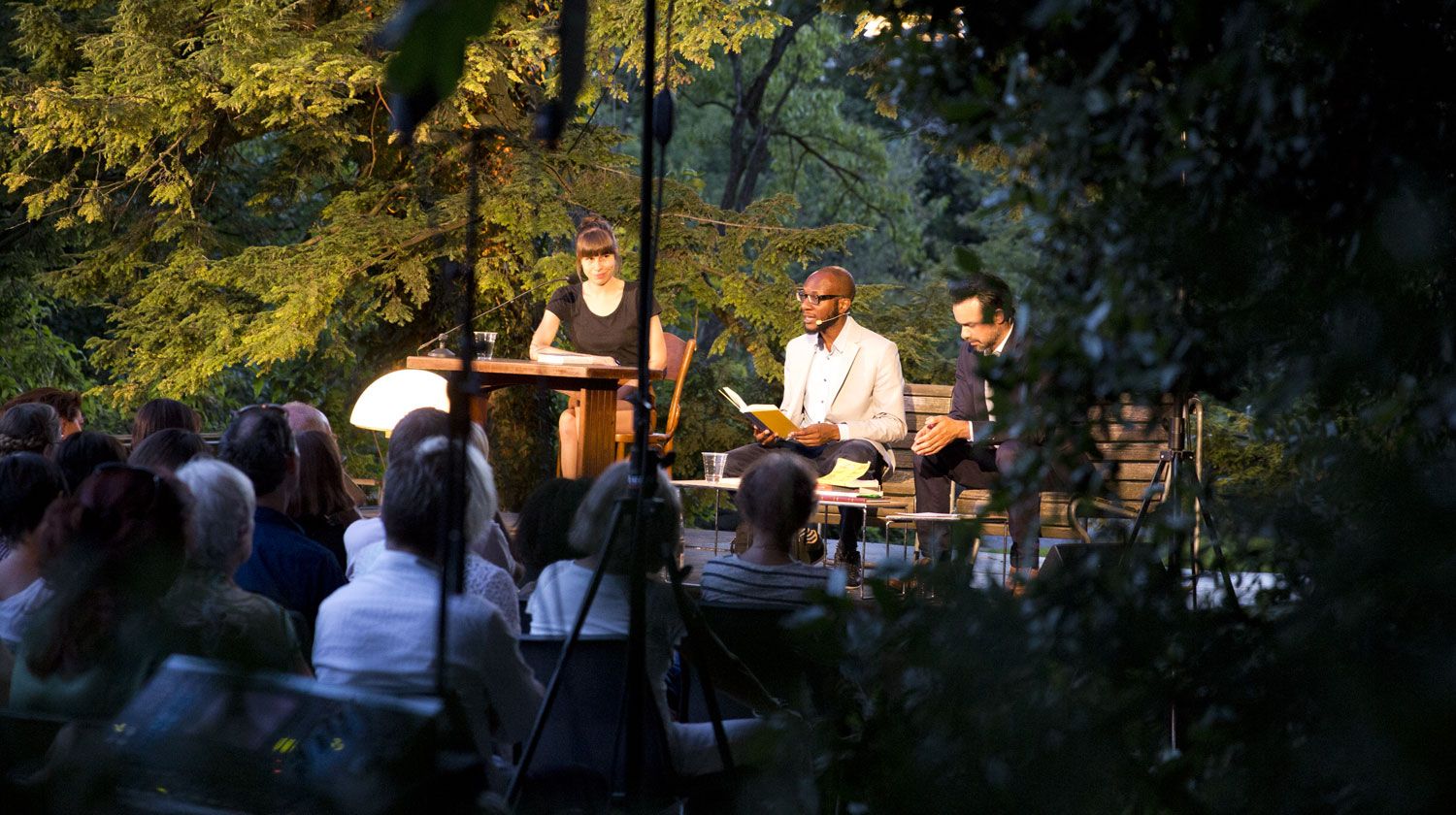