Shumona Sinha was born in Calcutta in 1973 and has lived in Paris since 2001. She completed her Masters degree in literature at the Sorbonne. From 2001 to 2008 she taught English in secondary schools before working from 2009as an interpreter from Bengali for asylum seekers. She lost her job with the French immigration authorities after the publication of her novel Assomons les Pauvres! (Kill the Poor!) in 2011. Her third novel, Calcutta, for which she also received many awards, was published in late 2013. She has published several volumes of poetry in French and Bengali. Her first novel, Fenêtre sur l’ Abîme (Window on the Abyss), was published in 2008. /// As of June 2, 2016

“Indeed, even mentioning the word ‘poverty’ was forbidden. A more noble reason was needed, one that justified political asylum. Neither poverty nor the vengeful nature that was destroying their country could justify their exile, their desperate hope for life. No law allowed them to enter this land of Europe if they were unable to provide political or religious grounds and show the visible marks of persecution on their bodies. So they had to hide the truth and forget it and invent a new one.” 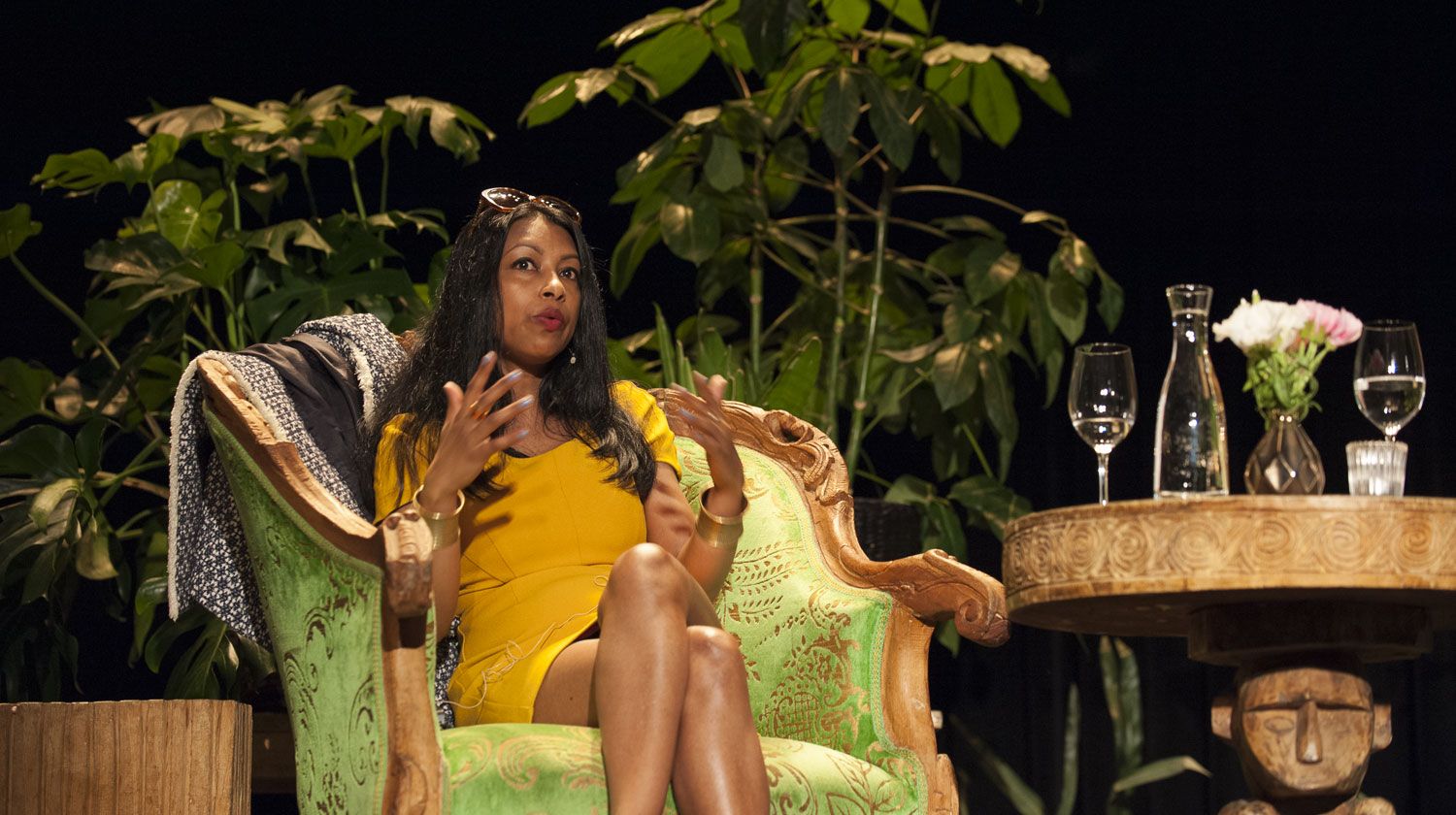